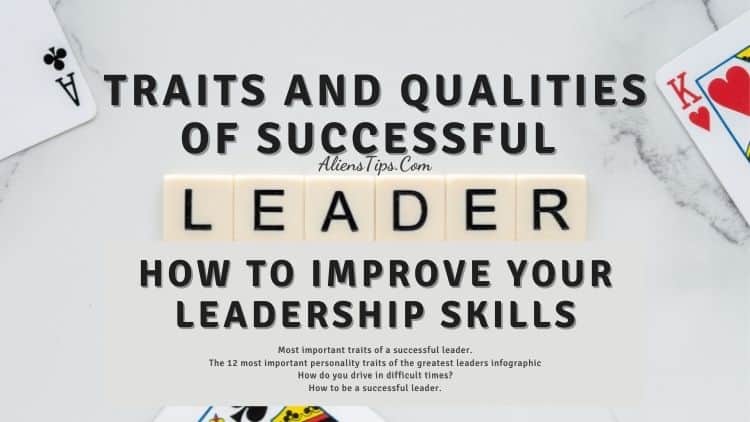 If this indicates something about the extraordinary abilities that they possess, who among us forgets the historical successful leader such as Salah al-Din al-Ayyubi in their eternal battles and Napoleon Bonaparte in his leadership of France Winston to Churchill and how he was a great leader for Britain in wartime, or Jack Welch, who saved General Electric from bankruptcy, or Steve Jobs, who saved Apple from collapse, which we discussed part of his life in this article Tips for success written by Steve Jobs.

For all of these things, it has become necessary to have mechanisms to discover leaders, as this would revive all institutions if the person who sits in the management chair is the successful leader of the group and not the manager.

In some giant global organizations, the employee hunter job is emerging, but it is very important, and all that this man does is search for employees who are characterized by the qualities of a successful leadership personality , as they are the only ones who are able to make a change in the world around them.

Most important traits of a successful leader.

The ability to make decisions : to be able to make the right decisions at the right times.

Of courage : the commander must be bold in making decisions in difficult times when the company ‘s future is at stake , then you have to have the courage to take more courageous decisions will come only succeed to do so.

Adventurous spirit : He must be characterized by a spirit of adventure and a love of challenge. Who would have expected that Apple would be worth $100 million within a year of its inception, had Jobs not taken the risk and risked his whole life. And that adventure or risk must be calculated or else the person may lose everything as a result.

The initiative: successful leader must be proactive, as he is the one who takes the initiative to direct his team towards work.

Stimulus : He must motivate his team to work by all means, whether by preparing them psychologically for work or by motivating them financially through rewards.

Teamwork : He must work well within a team, be distinguished by a team spirit, and be able to distribute tasks among his team members.

Hope : His distinction of hope will make him more enthusiastic and desire to achieve his goals , which will be reflected on his teammates.

Planning : Planning is one of the most important things that will help the successful leader to possess the aforementioned traits. Planning will help him in making decisions and delegating tasks . Planning will also help him to see more clearly about the extent of achievement in what he is doing and anticipate the time period for the delivery of his project.

Strength of personality : The leadership personality must be strong and assertive in order to impose more commitment within the team.

discipline : Group will only come from the leader’s discipline and without group discipline the work will not be done.

Persuasion : He must possess the skill of persuasion, by being able to change the opinions of those around him and being able to convince them of his ideas and vision, so that they may share the same matter with him.

Experience : The successful leader should be distinguished by the experience and knowledge in his field in order to be able to develop an effective conception and positive planning for his projects.

Communication with the team : One of the important leadership and administrative skills is that he should consult those around him and present them with what he wants, as this will make the team members feel that they are part of the decision-making and that their role is more than just tools in his hand, which will positively affect their performance.

Confidence: One  of the skills of successful leadership, the leader must trust his abilities and the ability of his team and have the ability to convey this feeling to them.

Role model: One  of the most important effective leadership skills is to set an example for his team and for those around him, which reflects the extent of his abilities and the extent of discipline and commitment that he has on them. The successful leaders are people who are influential actors in around them and in their environments. Some may differ as to whether leadership is acquired innate or practically acquired, and the answer to that is that leadership is a mixture between this and that, as it requires innate preparation as well as the accumulated experiences and expertise of the successful leader.

The 12 most important personality traits of the greatest leaders infographic

How do you drive in difficult times?

Michael Hayat talks about the experience he gained during the difficult period in which he led the publishing company over the past years. The five actions that a leader must do during a nervous period are:

1. Acknowledgment of reality: that this new normal is not going back.

2. Change your intentions: you cannot resist change, but embrace change and take the initiative to work with it. Your decision will directly affect who knows with you and how they will respond to this change.

3. Change your destination: you may lose (your-vision) so stop talking about the future. But it must work around you that there is a future.

4. Change your acceleration: you must regain the spirit of haste in completing things. This may give you a competitive advantage especially if you are considered small with big competitors. 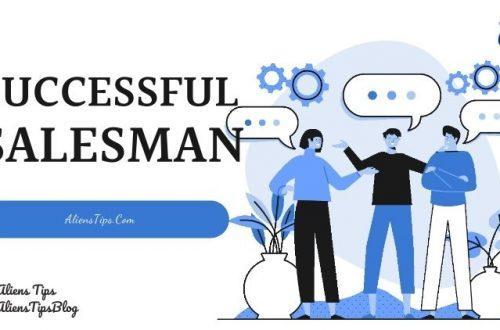 9 Qualities and skills of a successful salesperson 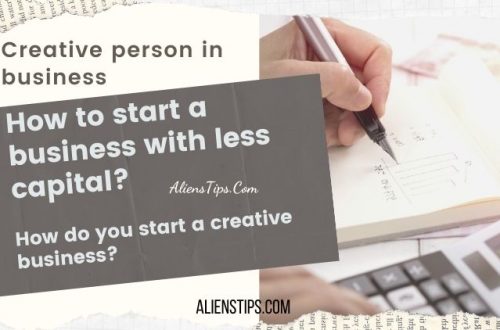 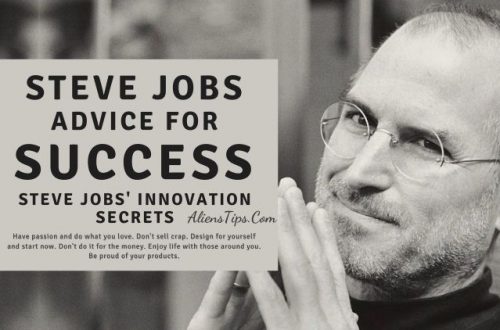